So this month I managed to read five absolutely brilliant books and I'm about halfway through another book that I know will be a firm favourite of mine for years to come. I love it when every book I read is amazing, don't you?

First up this month was The Fallen Angel by Daniel Silva. This is the latest book in a series about Israeli intelligence agent Gabriel Allon (who also just happens to be a brilliant art restorer). Just like the other eleven books in this series, it's a real page turner and from the off you are pulled into Gabriel's world of intrigue, mysteries and spies. It's a brilliant yarn and fascinating to boot, so if you love books about spies, undercover plots and mysterious deaths, which are packed with action and murder attempts, then this is definitely worth reading!

I was lucky enough to beg a proof copy of Rainbow Rowell's new book, Landline, from a friend and it was so good that I ended up reading it in 48 hours. So a definite must read if you love Rainbow's books! The book is a realistic look at one women's struggle to juggle marriage, work and kids and the characters are brilliantly written. Oh and there's also a magic phone in it, which allows the protagonist to talk to her husband before he's her husband. I know it sounds weird but it's brilliant and a good look at what's important in life, if we deserve second chances and how things can get out of hand without you even realising it. READ IT! 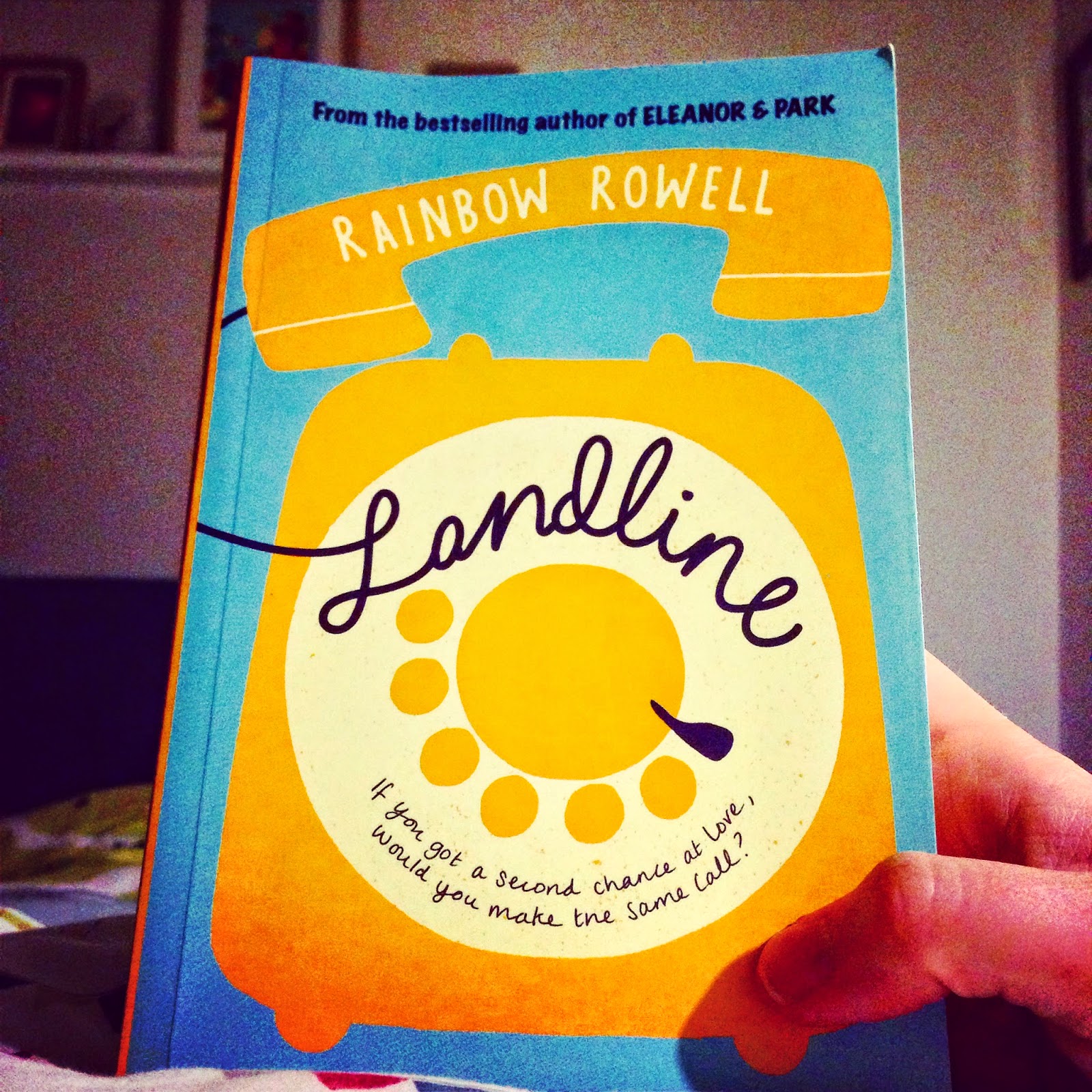 The book that I enjoyed the most this month was E. Lockhart's We Were Liars as it totally blew me away and I could not stop thinking about it once I'd finished it. I'd heard quite a lot about it so I knew there was a big twist and I thought I was prepared for it. I was not. The story follows Cadence as she recounts the summers she spent with her three cousins (collectively the four are known as the liars) and family on an idyllic island off Cape Cod. Cadence is returning to the island for the first time in two years and it's her first visit since a terrible accident that she can't remember. Cadence's story is mesmerising and is so wonderfully written that you have to keep reading until you reach the conclusion. And wow does the truth hit you in the gut. I did not imagine that was the twist, I was half there but I was definitely not prepared for the truth. I now need to reread to see how I missed what was coming. I mean wow it's an example of storytelling at it's best. Amazing.

So I was the biggest fan of Gillain Flynn's Gone Girl which makes it weird that it's taken me almost two years to read any of her other books. Thankfully Dark Places was worth the wait as it's excellent, although it's not quite on par with Gone Girl. You're quickly sucked into the world of Libby the sole survivor of a massacre 20 odd years earlier that killed her two sisters and mum. Her other sibling, her brother Ben, is found guilty of the murder thanks largely to her confession. The book switches between present day and the time of the murders and is seen through the eyes of Patty, the mum, Libby and Ben as Libby starts to investigate what happened on that fateful day. As per usual nothing and no one is quite as it seems and you'll start to realise that some people are just bad and there's nothing that can be done about it. I now need to read her third book, Sharp Objects to see if it's as good! 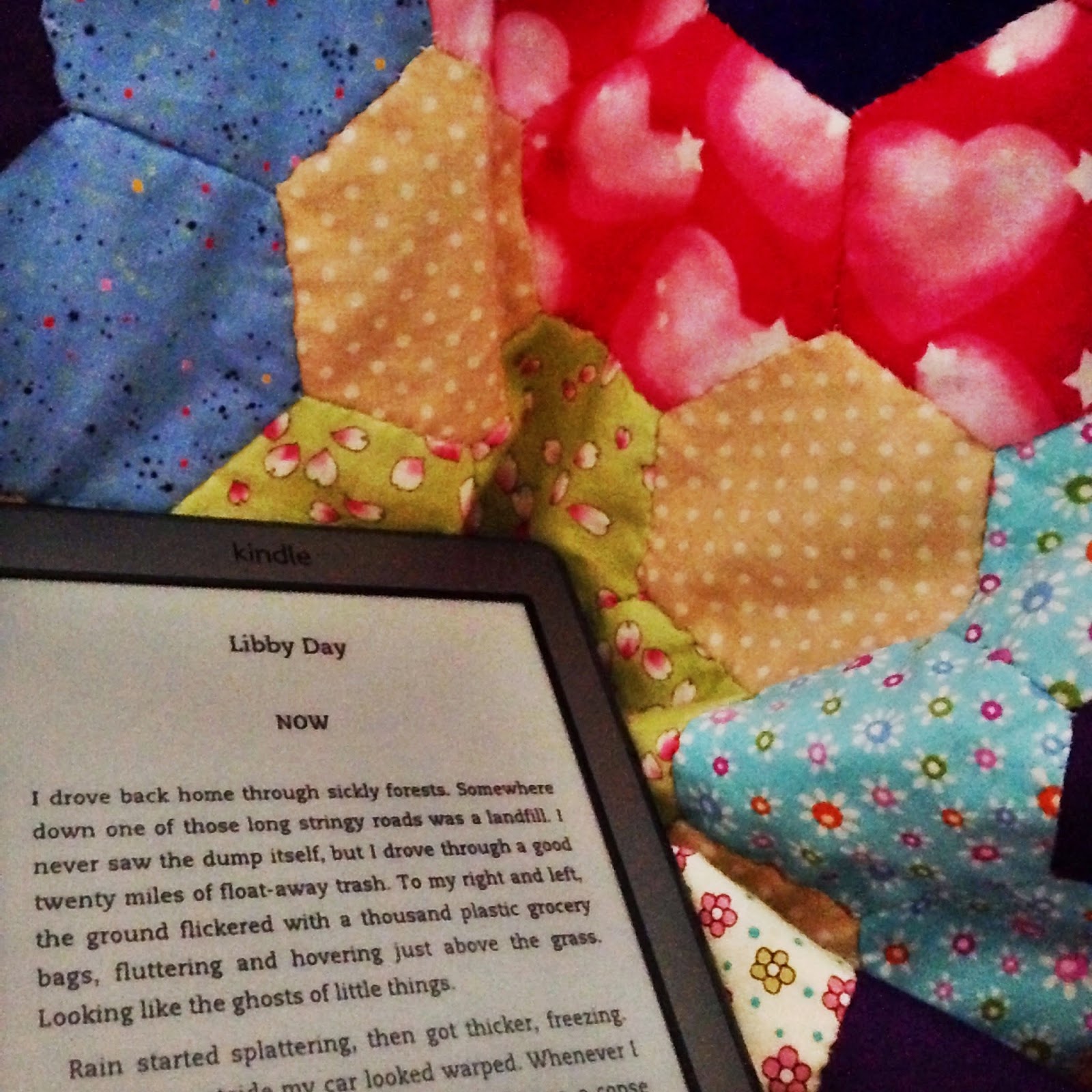 Fans of Maggie Stiefvater's Shiver series need to read my next book (Sinner) as it looks at the story of Cole and Isabel two of the peripheral characters in the story of Sam and Grace. It's a really good read and it answers all the questions you had when Forever finished about these two brilliant characters. As per usual with Maggie's books you are gripped from the off and you can't help but keep reading and it's great to have this book set in LA unlike the other three books. I mean what an idea - wolves in the middle of the city, how will that work?, will that work?, will Cole's secret stay a secret for long?
*I should say I work for the publisher of this book, so clearly I'm biased on it, but seriously you'll love it!* 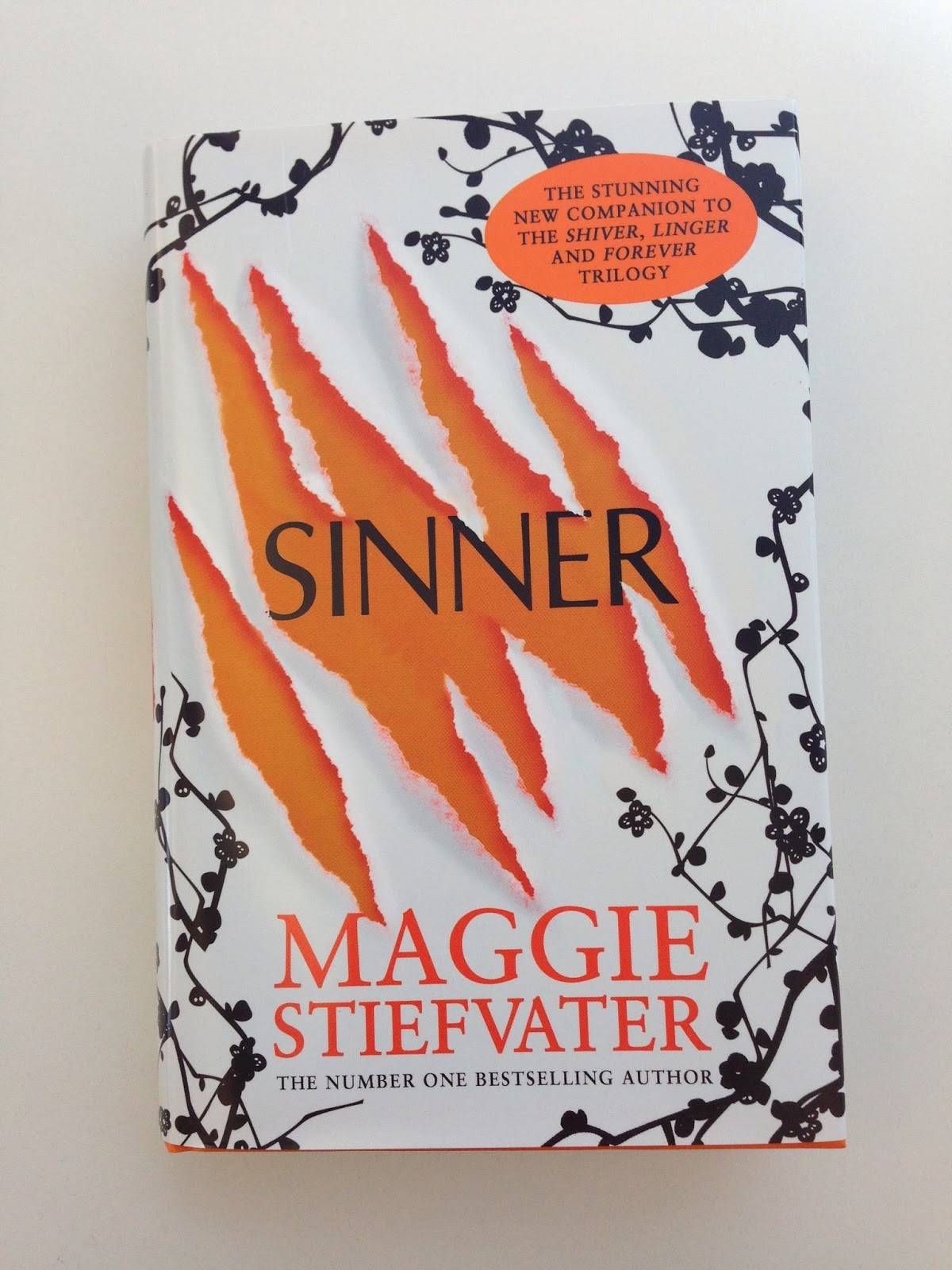 So what about you, what have you read this month and any recommendations for me?