Let's talk about being healthy

Since starting my 'journey' to being healthy I've spoken a fair bit on this (and my old) blog about my attempts to eat better, lose some weight and get fitter, so I won't bore you with the sorry tale again but I wanted to update you on where I am on this 'journey'. Recently I've been struggling with doing all the 'right' things. I say recently but I really mean the last six months or so. The problem is that my willpower seems to have wandered off and taken my self restraint with it and as a result I seem to be experiencing two unhelpful things.

Firstly my attempts to eat better is massively failing. Evidence 1: I ate an entire pack of rice cakes (the big ones) in 36 hours. Oh, and each one was smothered in Nutella. Evidence 2: I can't say no to cheap junk food. Pringles on offer? Okay I'll have two tubes. £1 packs of peanut m&m's? Oh go on then I'll take three packs, they'll last the month week. Evidence 3: A trip to Pizza Express meant a trip to Starbucks for coffee before hand as I was early and then the world's biggest pizza instead of the 'sensible' salad. On top of that exercise seems to be almost non-existent. Last week started well with two days of early starts and the 30 Day Shred and then nothing. I had a busy week and the exercise stopped until the weekend when I did the world's most pathetic run: 17 minutes and 1.6 miles and THAT WAS IT for the entire weekend. 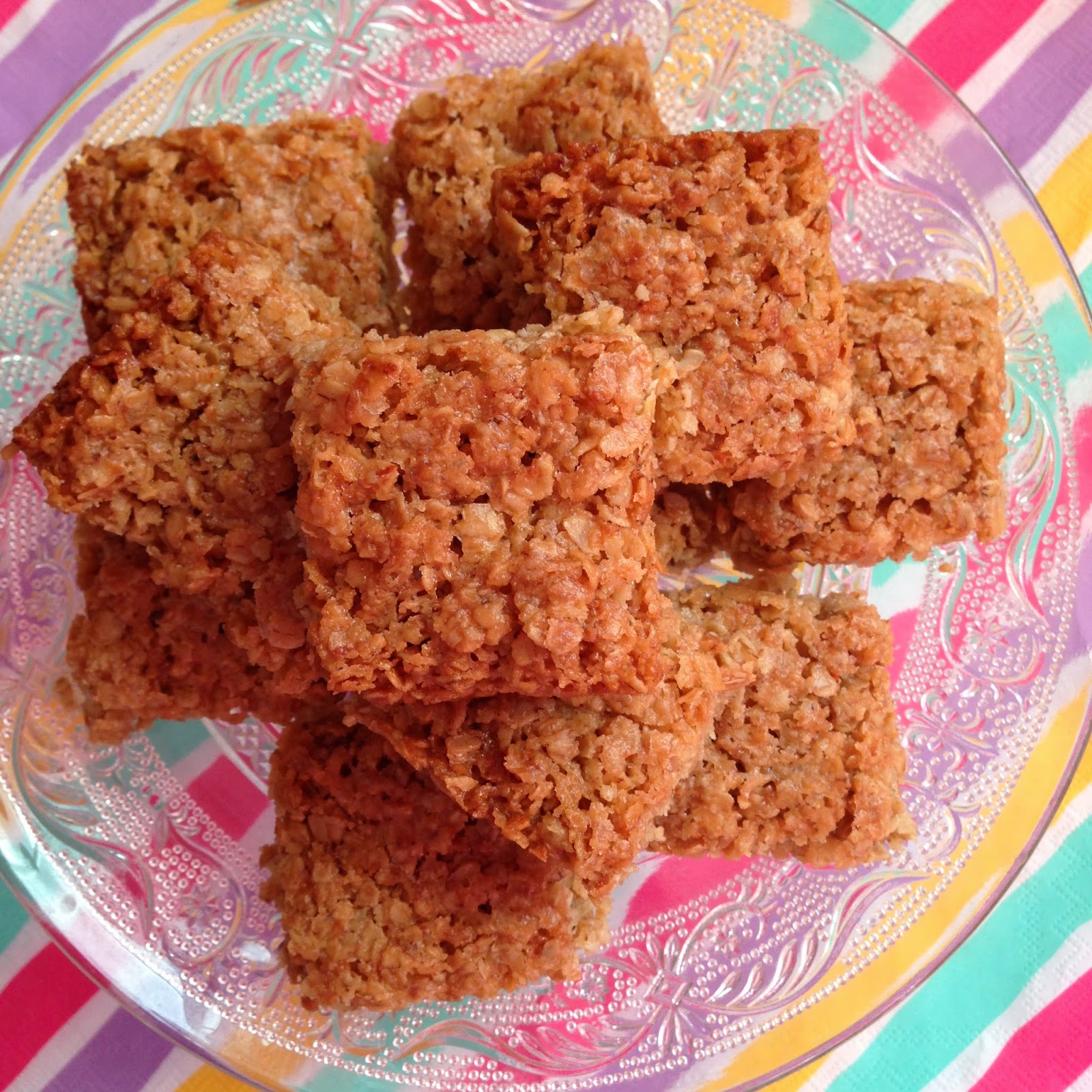 I know from experience that I need both parts to be working for me to be a healthier person. I need to find willpower with food and also motivation on the exercise front or else I'll go back to the unhealthy and heavier person I was at the start of 2012. I know all this but for some reason it's not clicking in my head right now. I just can't seem to stick to the healthy habits. Don't get me wrong I know that I'm never going to be someone that just eats the things that are good for me, I know I'll always have days where a McDonald's happens as that's just not sustainable for me. It's about picking up more habits that are healthy, like reaching for the grapes and not the m&m's and reducing the bad ones - 4pm chocolate snack I'm looking at you! 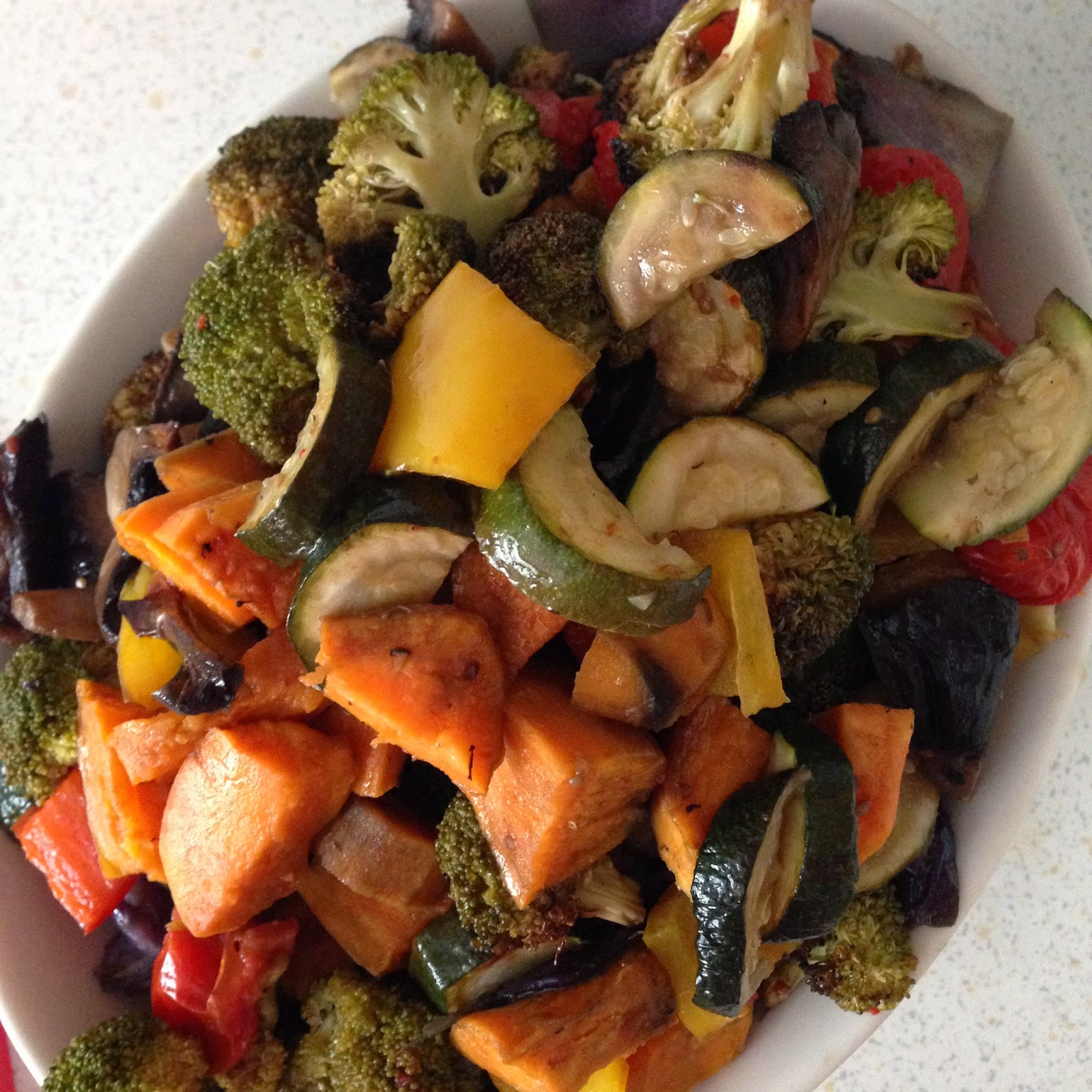 I need to eat more of these yummy things.

So with the above rambles in mind I'm going to start doing the following things.

If I keep focused on these five things then hopefully I can feel better about myself and pick up the healthy habits again. Are there any top tips you can send to me? As I definitely need as much help as possible. I promise I'll keep you updated on this blog as often as possible - but don't worry it won't be a weekly update. I don't want to bore you all!