A couple of weeks back it was Super Bowl Sunday and this just happened to coincide with our trip to the Peak District to see the littlest Evans. We decided to celebrate this serendipitous event by having a US themed dinner of pulled pork wraps and rice, followed by the American wonder that is the humble m&m. Before I go any further can I just say: bloody genius idea right there! That menu is basically heaven on a plate, well two plates.

Now pulled pork is a new thing for me, not eating it – I'm well practiced at eating it and find it delicious. But when it comes to cooking pulled pork, actually creating that wonder from scratch well that’s another matter. Thankfully the wonderful internet saved my bacon and after a few clicks we had a plethora of information at our disposal. Which we promptly ignored as we came up with our own way that didn't include twenty seven different utensils or six hours of cooking time – I’m sorry but I’m not well known for my patience so that would never happen. Anyway our recipe is below, but before you get started just two useful bits of information you might want to bear in mind…
Ingredients:
And the method…. 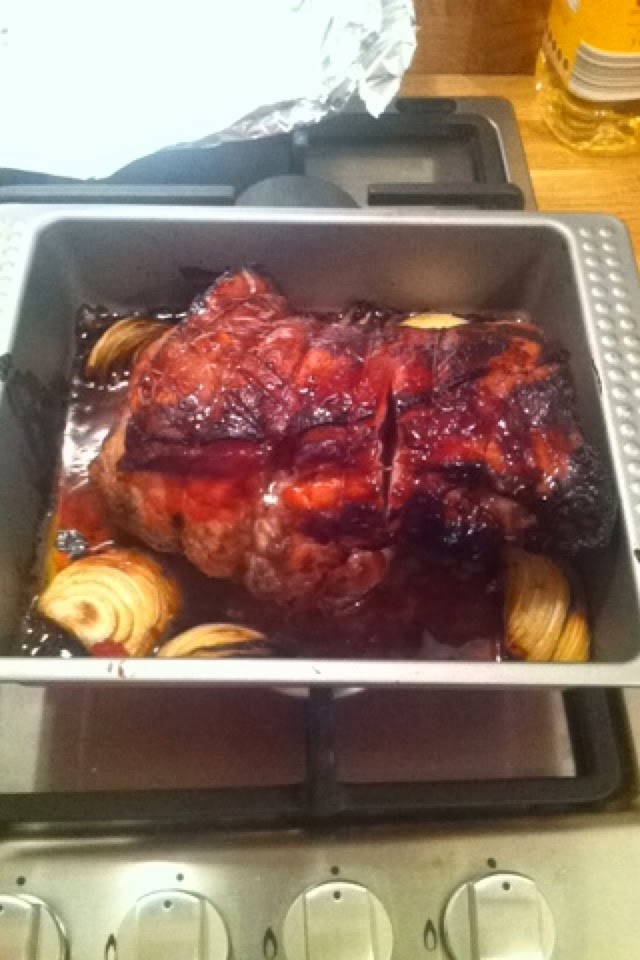 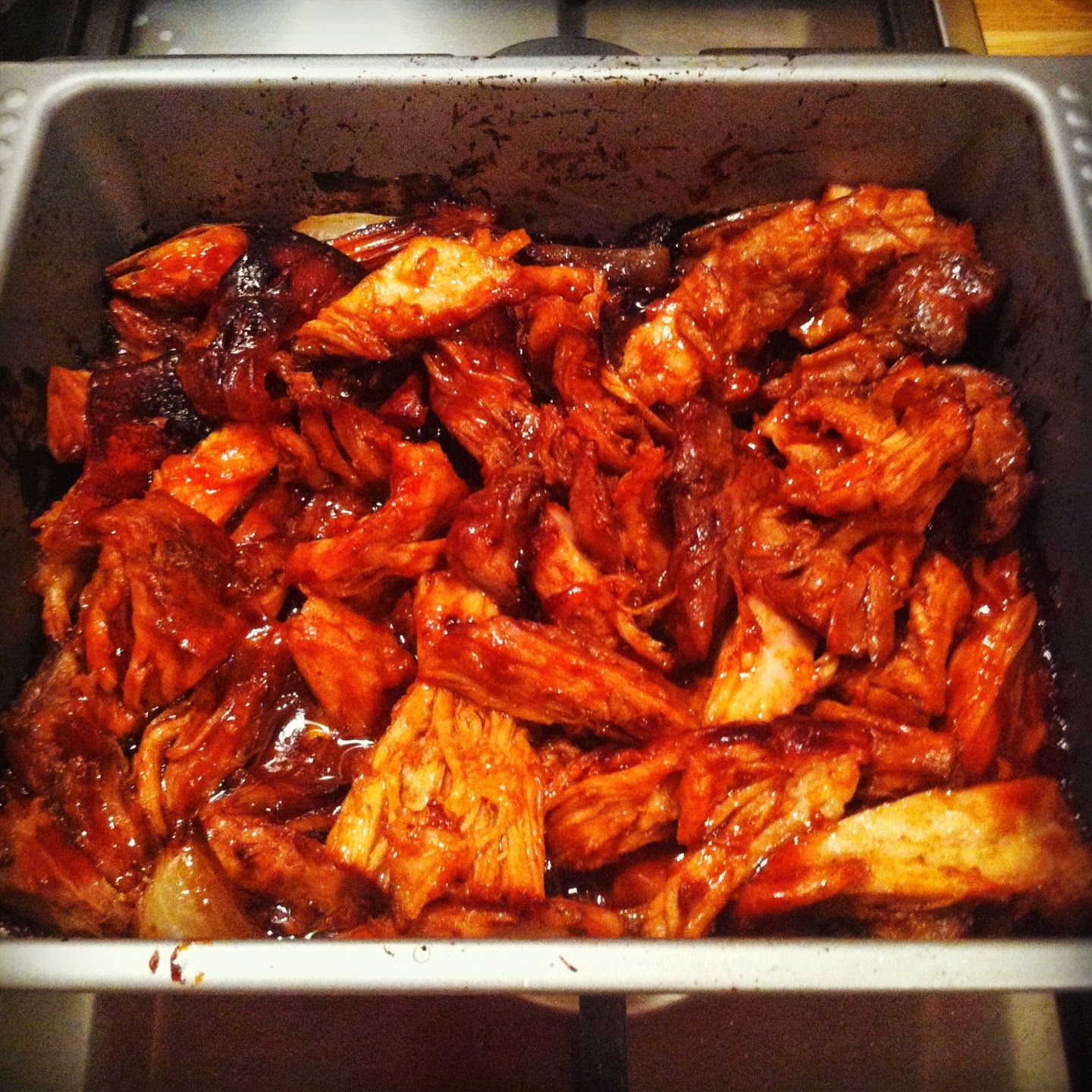 So tell me have you ever tried making pulled pork and was it a success? Don’t you just want to eat it everyday for the rest of your life?!

This recipe was first published on Cook, Bake and Eat here.